The schools are now closed temporarily during the government’s ‘lock down’ and there will be no ‘live’ telephone answering for the duration.

Please email the relevant school with any enquiries and a member of our team will come straight back to you.

Winners announced at the Loughton Young Artists exhibition and competition

As a part of Loughton Young Artists Art competition a panel of judges visited the art exhibition at Loughton Gallery by Braeside School and Normanhurst School to select winning artworks.

The judges were extremely impressed with the standard of work at our exhibition. Prize winners were chosen with much difficulty as there were so many worthy recipients.

The first prize went to Maya, Year 11 at Normanhurst School, for her spectacular resin composition entitled Evolution. Apart from the innovative use of unusual material, the judges felt that it reflected much research and an effective way of presenting her view of evolution.

The second prize went to Bilal, Year 11 at Normanhurst School, for his piece entitled Paradox Balloons. The judges felt that the technique was original and effective and the balloons were an innovative idea showing an ability to come up with something refreshing and original.

The judges also selected two artworks from the exhibition which were ‘Highly Commended’. Christina, Year 11 at Braeside School, for her ‘Innocent Beauty’. The judges felt she successfully took on the challenge of a dark image against a dark background with subtle shading and quite luminescent eyes. They commented that Jade, in Year 11 at Braeside’s ‘Memories’  had something about the picture with the head leaving nearly two thirds of the canvas unoccupied which gave a peculiarly sad and lonely feel to this work.

There will be a prize giving ceremony for winning artworks on the 21st February at Loughton Gallery. Prizes will be presented to the winners by the Mayor of Loughton.

A huge well done to the winners and everyone who took part. There were some amazing pieces and we were very proud!

Come to our next Open Days
October 2020
Book Your Place 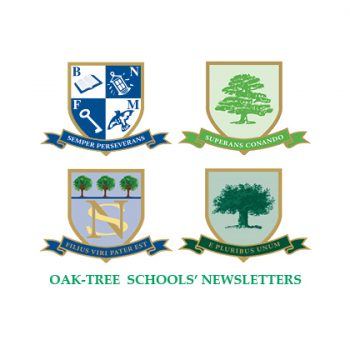 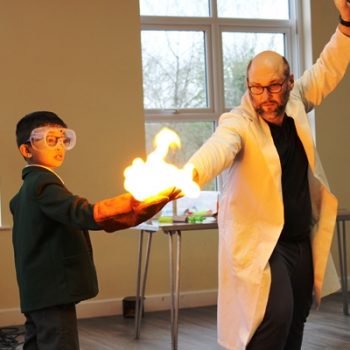 The Importance Of Science Week 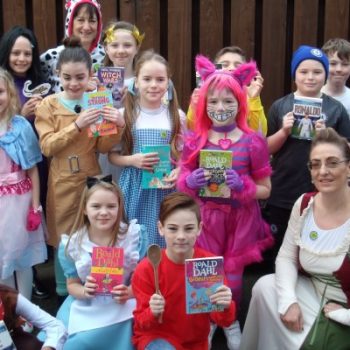 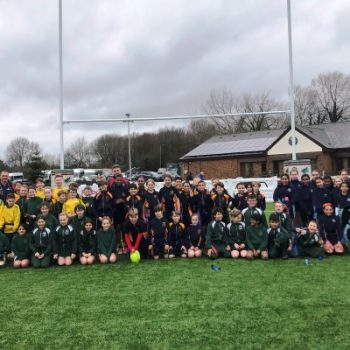 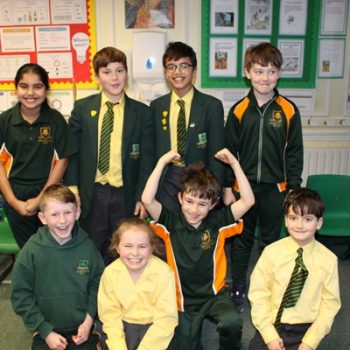 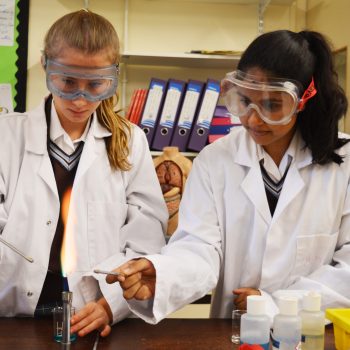 Getting the Most Out of a School Open Day 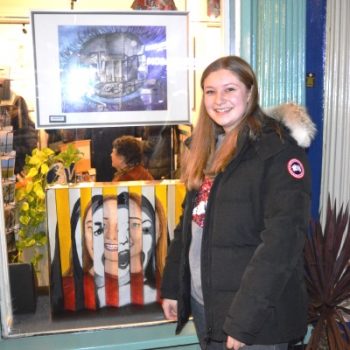 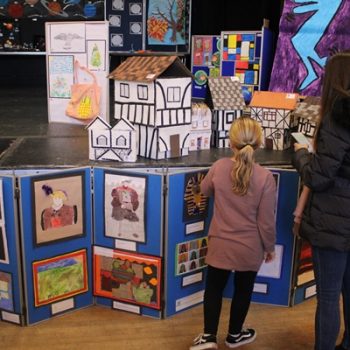