Yesterday pupils from all four Oak-Tree Schools gathered at the Peter May Sports Centre in Walthamstow to compete against each other in Netball and Football. It was a great event that got extremely competitive between the schools. We saw some well practiced passing and shooting skills in both games and were truly impressed by the pupils teamwork. Normanhurst won the Football tournament and Coopersale Hall finished first in the Netball tournament. Well done everyone!

Come to our next Open Days
October 2021
Book Your Place 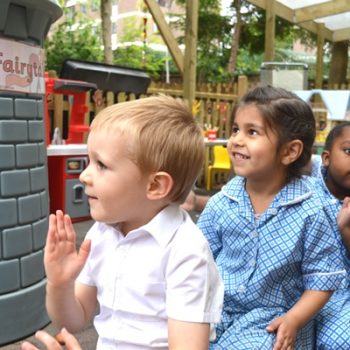 Benefits of a Co-education in a School 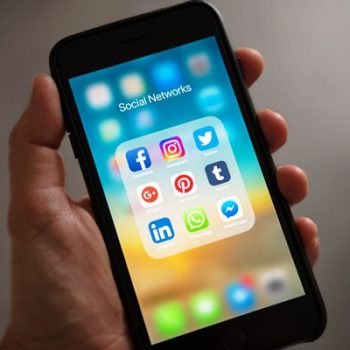 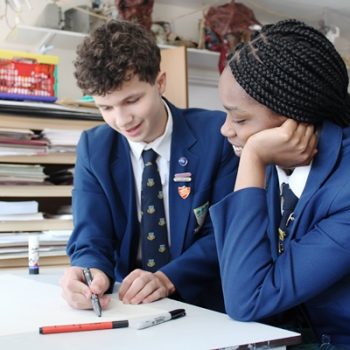 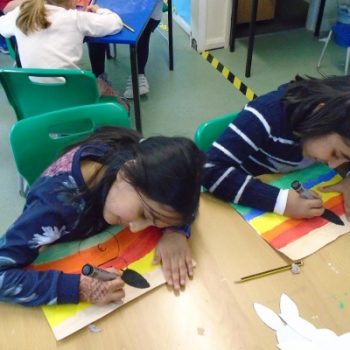 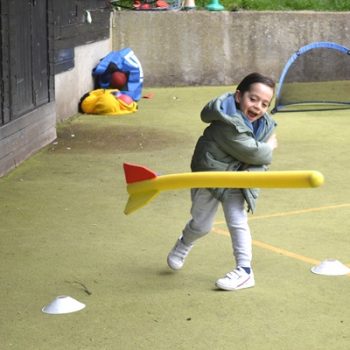 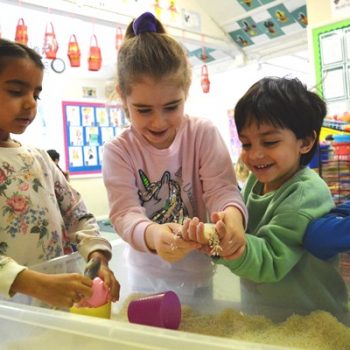 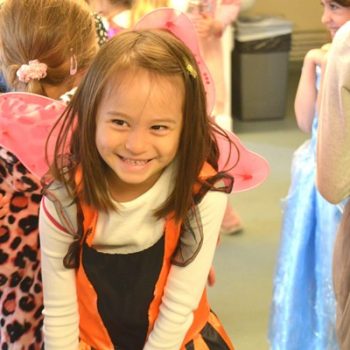 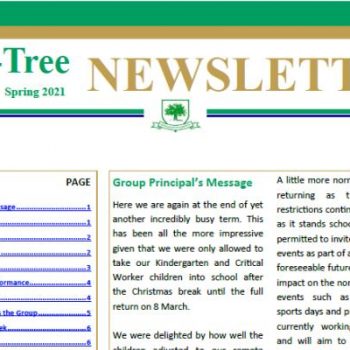 An Insight into Home Learning at the Oak-Tree Group

This website uses cookies to improve your experience while you navigate through the website. Out of these, the cookies that are categorized as necessary are stored on your browser as they are essential for the working of basic functionalities of the website. We also use third-party cookies that help us analyze and understand how you use this website. These cookies will be stored in your browser only with your consent. You also have the option to opt-out of these cookies. But opting out of some of these cookies may affect your browsing experience.
Necessary Always Enabled

Performance cookies are used to understand and analyze the key performance indexes of the website which helps in delivering a better user experience for the visitors.

Analytical cookies are used to understand how visitors interact with the website. These cookies help provide information on metrics the number of visitors, bounce rate, traffic source, etc.

Advertisement cookies are used to provide visitors with relevant ads and marketing campaigns. These cookies track visitors across websites and collect information to provide customized ads.

Other uncategorized cookies are those that are being analyzed and have not been classified into a category as yet.